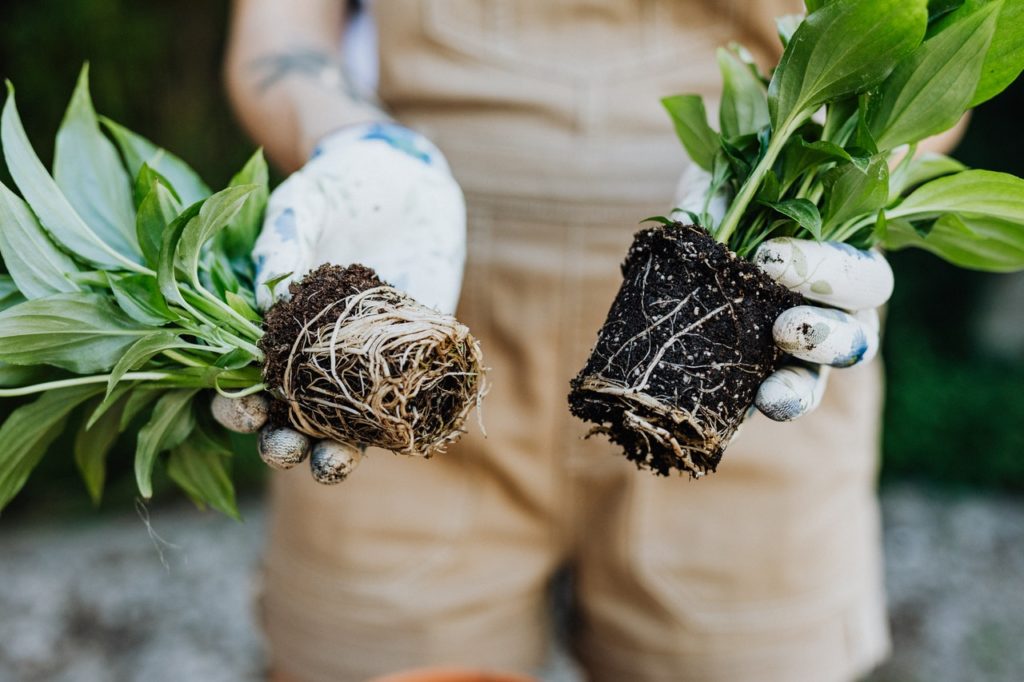 Because of the hurricanes in the last few months, the ecosystems in the city suffered. Many trees fell, and numerous birds, reptiles, and insects lost their homes. Now that the season is hopefully ending, it is high time for Playa del Carmen to recover. That is why a few civil society organizations have launched an urban reforestation campaign, starting last Sunday, November 22.

The urban reforestation project will cover several avenues in the touristic area, such as the 10th Avenue, Constituyentes, and the Avenue Benito Juárez. However, that is not the only target of the replantation efforts. In addition, the project will go as far as Misión de las Flores and Villas del Sol, which are exclusively local parts of Playa del Carmen.

To repopulate the ecosystems and give the fauna a proper space, Playenses are focusing on native flora. They are mostly aiming for medium-height and large plants, such as palm trees. However, as they are replanting on avenue spines and tree grates, they are consequently limited by space restrictions. I.e. For small areas, they have put smaller specimens, such as ‘oreja de burro’ (‘donkey’s ear’, in the picture below). 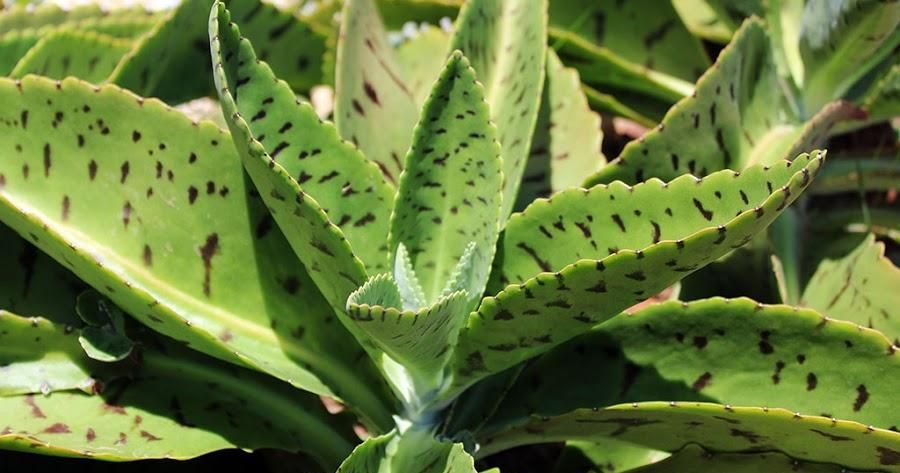 In a conversation with Hiram Axel Avalos Medina, from the organization Consciencia Viva, he pointed out that the goal of the campaign: a greener, more biodiverse, better shaded, and fresher city.

Many citizens got involved, either in the replantation efforts or with donations. Some of the donated goods have been soil, fertilizer, and tools; while others have helped with transport.

Did you know? Toucans are back to Playa del Carmen.

Do you want to be involved? Do you have something to donate for the next round? Then you are in luck 🙂 because they are repeating this week, on Sunday, November 29, from 9 AM to 1 PM. This time around, they will be planting palma xiat and ‘lengua de vaca’ (‘cow’s tongue’). Here is the poster: 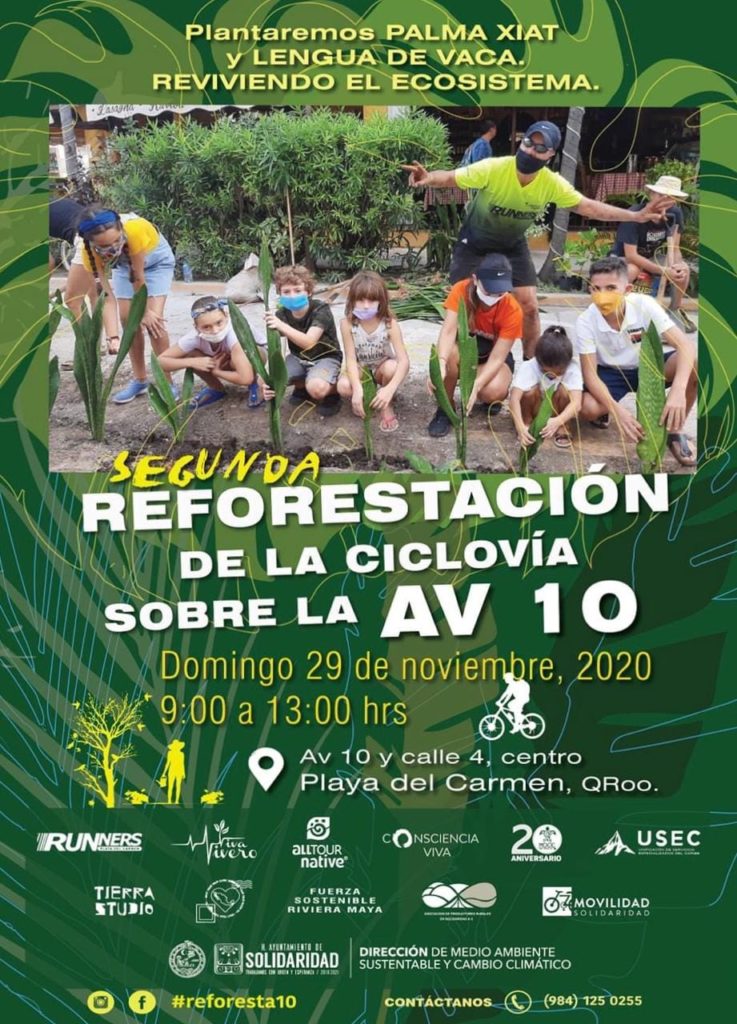 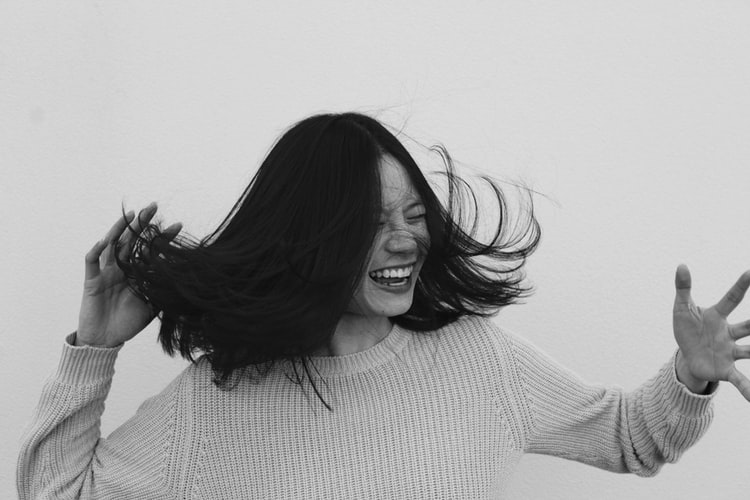