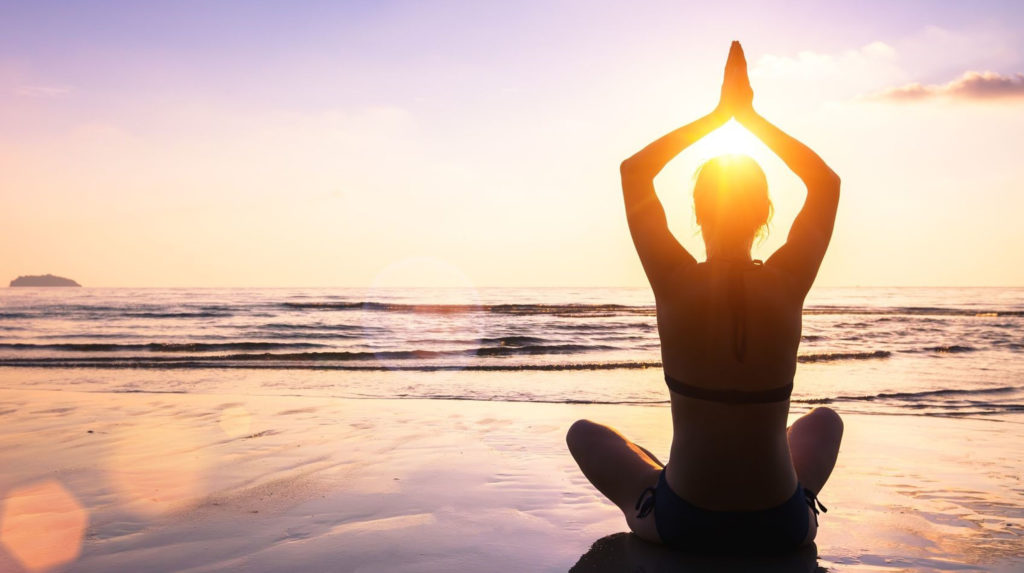 The wellness tourism segment is becoming more and more relevant in Mexico, an example of the above are the hotels that offer spa and temazcal options in an environment of luxury and pleasure, combined with holistic services and therapies that include relaxing massages, hydrotherapy and meditation

Currently clinics and hospitals are partnering with hotels to create facilities that have the same attributes as medical spas in the United States, but with a truly Mexican touch since some are inspired by the modality of indigenous cures such as temazcal, to offer new experiences to guests who are interested in authenticity and local cultures.

In the states of Quintana Roo and Baja California, for example, resorts that offer spa, yoga and temazcal have been popularized, while some in Querétaro, Michoacán and Mexico City specialize in meditation.

Morelos, Querétaro and Quintana Roo house hotels that offer ayurveda, derived from traditional Indian medicine, while the best options for vegans are located in the states of Quintana Roo, Yucatán and Querétaro, while Nuevo León has developed a true vocation for the best anti-aging treatments.

Mexico has positioned itself as a global destination for Wellness tourism, focused on the promotion of well-being and disease prevention through spa therapy, yoga, rest, relaxation and beauty treatments.

Every year millions of tourists from Mexico and North America, mainly, take advantage of the resorts and spas that offer multiple options of integral well-being.

According to a study on the perspectives of Health Tourism of Deloitte, the development of this segment has contributed to the accelerated growth of the tourism industry in Mexico and represents by itself only a spill of 17.9 billion dollars.

In addition, our country has 576 sites of thermal and mineral waters and although the establishments are traditional and to some extent rustic, investments are already being made to improve the infrastructure of Wellness services around the springs, to attract international tourism.

Currently and as part of its collection, Mexico has 121 magical towns with enough attributes to offer rest, experimentation on nature and adventure.

But if what you are looking for is specifically the combination of yoga, spa, contact with nature and meditation, the Mayan region hosts hotels of great tourism in Yucatan (Mérida, Celestún and Zona Maya) and in Quintana Roo (Holbox, Isla Mujeres, Cozumel , Riviera Maya, Mahuahual and Bacalar).

In this sense, Mexico has 31 natural parks that promise the visitor not only great wealth and biodiversity, but the practice of ecotourism and health and wellness treatments.

In this context, the growth forecast of the Wellness industry is estimated at 9.1% annually and if this trend continues, in the next four years the size of the industry will represent 27.7 million dollars.