It’s Safe to Swim With this Shark! 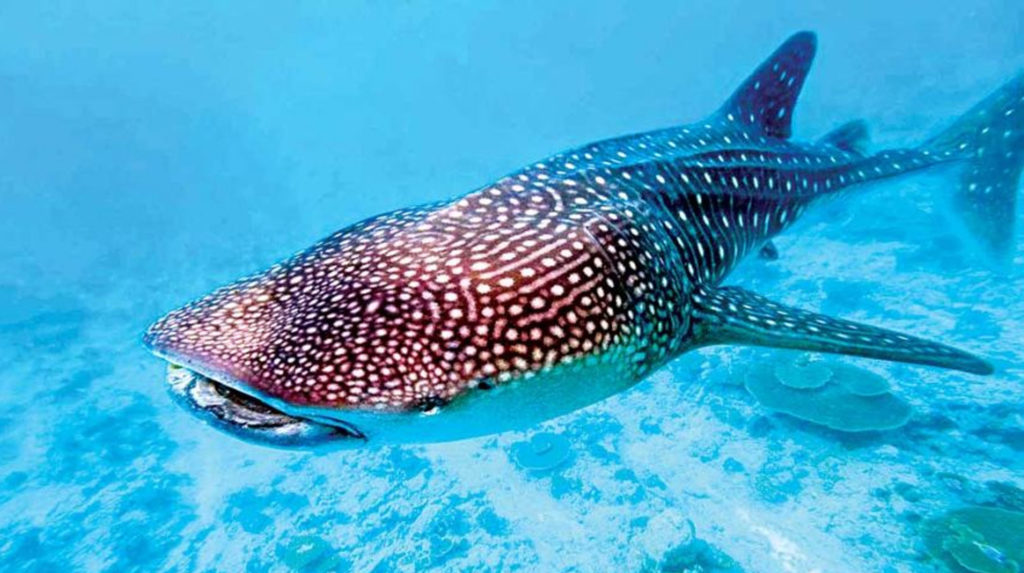 The whale shark and its impressive appearance has led international tourism to live unique and unparalleled experiences.

Since 2002, fishermen in the region have given notice of the large presence of whale sharks, so the news became special, which is why they started ecotourism with one of the largest animals and inhabitants of the tropical waters of the world. Up to 2015 there is registered sighting of 1,115 specimens in the area. From June to August is when the concentration is higher, so you can safely carry out unforgettable experiences under water.

The best places in Mexico to dive with the whale shark are the north and east coast of the Yucatan peninsula. Mainly the boat trips are carried out north of Cancun, in Isla Mujeres, Isla Contoy and Holbox, due to the density of tourism since they are the main points where the tourism of the Riviera Maya is concentrated.

In addition, CONAP is in charge of the surveillance of the three Protected Natural Areas where the sighting of the species occurs; a vast marine territory of 700 thousand hectares protected by the Yum Balam Biosphere Reserve, the Tiburón Ballena Biosphere Reserve and, since 2017, the Mexican Caribbean Biosphere Reserve.

Tourism with the whale shark is possible for four main reasons:

-Feed on the surface of the area

-It is not possible to touch them and the distance to stay is of five meters for the divers and ten for the boats.

-The flash should be avoided in the photos.

-It is possible to snorkel or dive with bottles.

– Be respectful with nature.

It is known that it migrates every spring to the continental shelf of the central west coast of Australia.

The reproduction of the coral of the Reef of Ningalo, located in that area, offers the whale shark plankton in abundance.

The life expectancy of these fish is 60 years.

It is completely harmless to humans, so there is a swim with this species in different parts of the world.

Ecuador, Indonesia, Belize, Thailand, Honduras, Costa Rica, Tanzania, the Philippines, Maldives Mozambique and Mexico are some of the countries where this species has been observed.