How many of these movies have you seen? 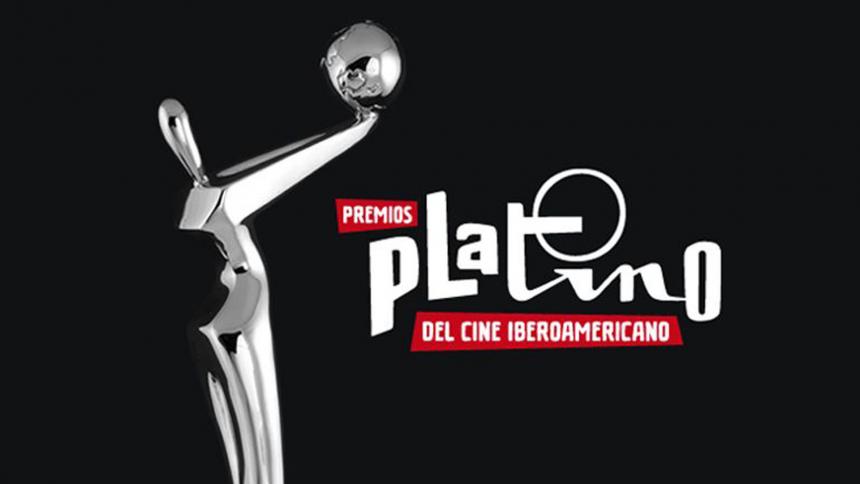 The big favorite of the awards is Oscar Cuarón’s Oscar-winning ‘Roma’, whicaims for nine statuettes, including the best Ibero-American fiction film, best director and best screenplay.

The paradisiacal Riviera Maya, in the Mexican Caribbean, is ready to host next Sunday for the second year in a row the awards ceremony for the Ibero-American Film Platinum Awards, in which the Mexican ‘Roma’ leaves as a favorite.

Throughout this week will be arriving at the beaches of the southeast Mexican state of Quintana Roo a host of celebrities invited or nominated, such as the Mexican actress Yalitza Aparicio or the Spanish Penelope Cruz.

The event, which will celebrate its sixth edition, will take place for the second year in a row at the Gran Tlachco Theater of the Xcaret Park, located on the outskirts of the tourist town of Playa del Carmen.

It will be the first time that the Platinum repeat location after having passed through Panama in 2014, Marbella (Spain) in 2015, Punta del Este (Uruguay) in 2016 and Madrid in 2017.

During the event, which will be presented by the Mexican actress Cecilia Suárez and the Spanish director Santiago Segura, will meet as every year the characters of the Ibero-American film world of greater relevance and relevance.

‘Champions’, ‘The night of 12 years’ and ‘Birds of summer’ will also fight for the best film award and its directors – Javier Fesser, Álvaro Brechner and Cristina Gallego and Ciro Guerra, respectively – will opt for the award for best direction.

Ana Brun (‘The heirs’), Marina de Tavira (‘Roma’), Penélope Cruz (‘Everyone knows’) and Yalitza Aparicio (‘Roma’) will bid for the trophy for the best female performance, and Antonio de la Torre (‘El reino’), Javier Bardem (‘Everyone knows’), Javier Gutiérrez (‘Champions’) and Lorenzo Ferro (‘The Angel’) will do the same in the men’s category.

In the television section, ‘Arde Madrid’ (Spain) is the big favorite, with three mentions, including the best miniseries or Ibero-American film teleseries, where she will compete with ‘El Marginal II’ (Argentina), ‘La casa de las flores’ (Mexico) and ‘Narcos: Mexico’ (Mexico).

In addition, the Spanish singer Raphael will be awarded the Prize of Honor of the VI Platinum edition, which recognizes the work of promotion and dissemination of Ibero-American culture “by a unique artist, unique and unrepeatable,” according to the organization.

On the other hand, the recognition of Cinema and Education in Values, a fundamental issue in the philosophy of these awards, will be awarded to ‘Carmen and Lola’, ‘Las heiresses’, ‘the night of 12 years’ or ‘Champions’.

The awareness of the young people around the care of the planet will be one of the main axes of the sixth edition of the Platinum Awards, the organization said Monday through a statement.

The motto of the initiative will be “The Ibero-American cinema and culture: united towards a better world”, so the awards will focus on the 17 objectives of the UN “aimed at building a better world,” said the director.

As an example of this philosophy, there is the prize for the best director, who “will manifest the need to have some autonomy to create with freedom, in support of the objective: for sustainable communities and cities”.

Similarly, the Platinum Prize for the best Latin American fiction film “will remember that reaching a better world should not be a fiction”.