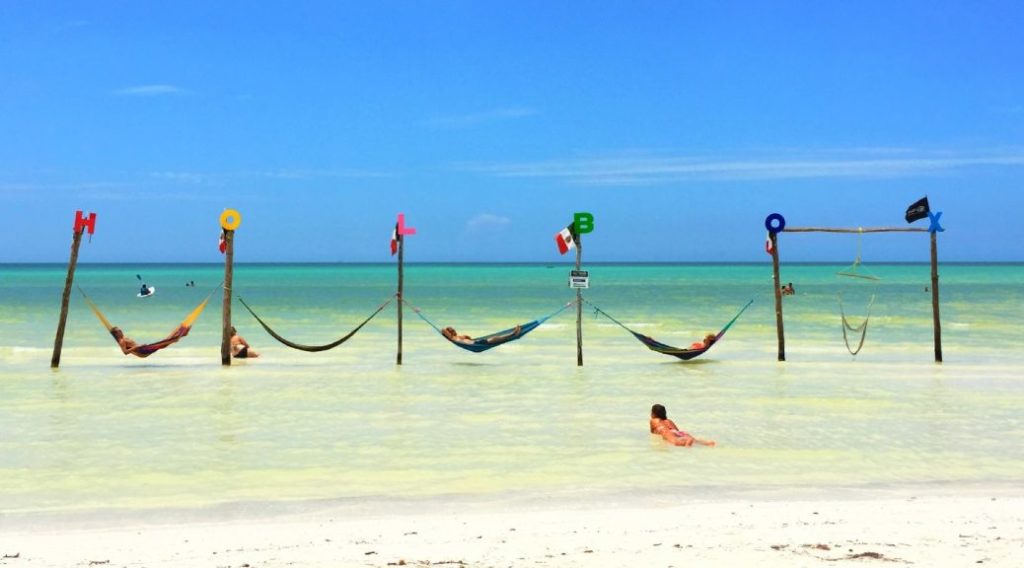 TORONTO — Sunwing has added Isla Holbox to its roster of vacation hotspots in Mexico, reports travelweek.ca.

With sandy-white beaches and a diverse and protected ecosystem, Isla Holbox is a popular island destination for bird watchers, snorkellers and beach lovers, notes the tour operator.

Along with a variety of land and water sports excursions available, travellers in the summer months can also opt to join a snorkeling or boat tour to view the annual migration of the whale sharks that takes place close to the island between June and September.

Sunwing has two properties on Isla Holbox and both offer complimentary kayaks and bikes as well as windsurfing, kite surfing and fishing for an additional fee. 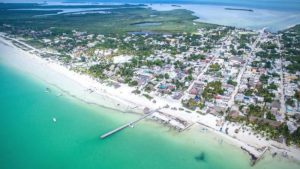