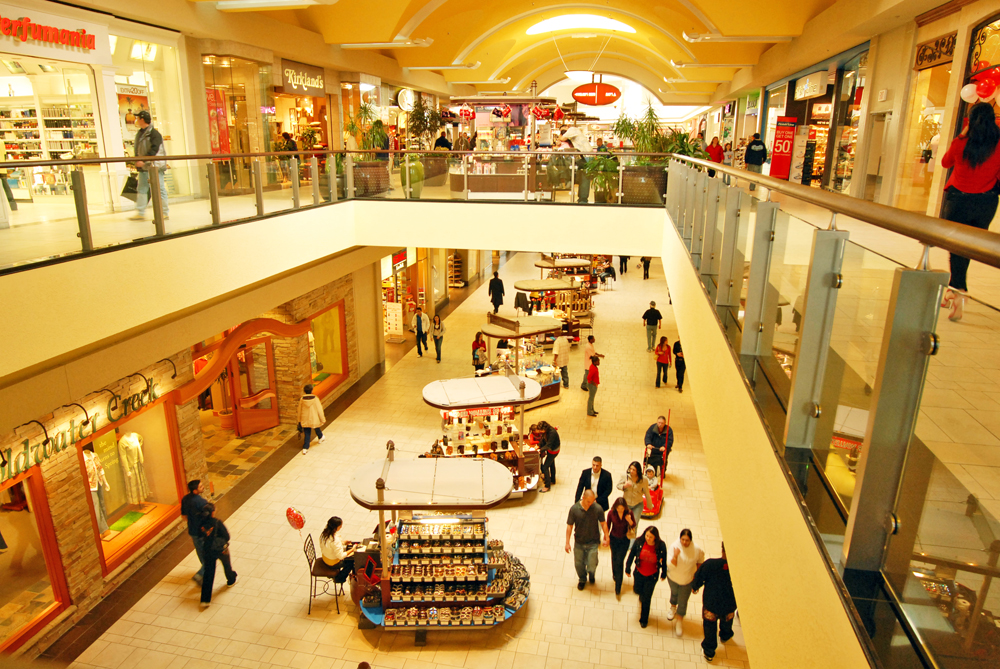 EL PASO, Texas — Stroll down South Een a Friday evening past shops named “House of Blouse” and “Best Choice Fashion” hawking three pairs of pants for $9.99 and you will find sidewalks teeming with shoppers as cumbia music blares from store speakers.

Valerie Padilla and her boyfriend Diego Munoz, both 16, recently lugged bags brimming with toilet paper, milk and avocados across the border bridge from downtown El Paso, where Padilla lives during the week, to family members in Ciudad Juarez, Mexico. Alfredo Gomez and his nieces carried a child’s kitchen play set and plastic teapot from the dollar store for a relative’s birthday.

Each day, tens of thousands of people cross the three bridges between El Paso and Ciudad Juarez, visiting friends and family, going to school and work, or simply to shop, contributing hundreds of millions of dollars to El Paso’s economy each year. But that flow of commerce has shown signs of slowing as anxieties grow over President Trump’s immigration and economic policies.

[With NAFTA in Trump’s crosshairs, Mexico’s border factories brace for the unknown]

The parking lots of shopping malls here are normally crowded with cars sporting Mexican license plates. Fifty-two cents out of every dollar spent at Cielo Vista Mall in El Paso is traced back to Mexican nationals, according to Tanny Berg, a commercial real estate developer who co-founded the Central Business Association and is past president of the Hispanic Chamber of Commerce.

“The retailers, wholesalers and restaurants in El Paso are extremely dependent upon the Mexican nationals who come here to shop, eat, play and go back to Mexico,” Berg said. “At the end of the day, these are employed people from a slowly rising middle class.”

Many of the shoppers work in the maquiladoras in Ciudad Juarez, where Berg said anyone who wants a job could pretty much get one, assembling auto parts, mannequins, and mattress covers. The number of such factories in Ciudad Juarez that manufacture products for export has risen by more than 40 percent to 327 plants since the North American Free Trade Agreement came into force in 1994, according to the University of Texas at El Paso Border Region Modeling Project.