And the First Place as a Tourist Destination Goes to… 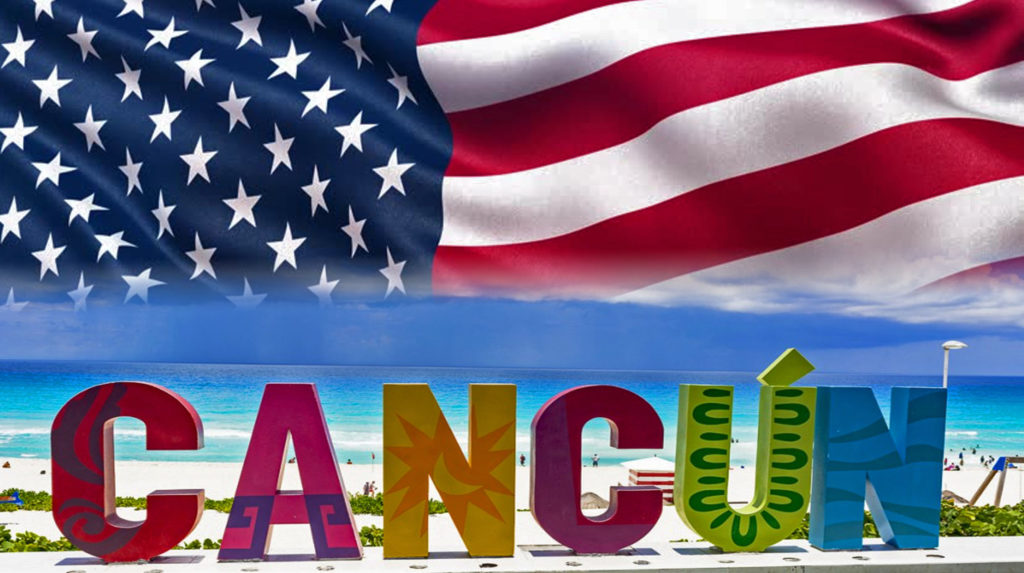 Cancun is once again positioned as the best summer destination for American travelers, despite registering a drop of more than 3%, according to the annual analysis of the 10 best summer trips of the Airlines Reporting Corporation (ARC). The direct competitor of Cancun, Punta Cana, is the one that has increased the price of tickets with an increase of 4.7%.

This is the fourth consecutive year that Cancun ranks first despite a 3.3% decrease in passenger volume compared to the same period in 2018. In fact, Apple Leisure Group (ALG) already reported that the group has registered a decrease of 14% of seats in the United States, since many tourists from this market have opted to travel to the Dominican Republic, Costa Rica or Jamaica, something that has made Mexico lose market, as published by REPORTUR.mx (Cancún : the airplanes fall from the US and even tariffs in pesos), (Cancun: Zozaya warning of flight of US tourists to other destinations).

The average of both passengers and air fares have remained practically stable, with a decrease of 1.6% and 1%, respectively, compared to the same period of 2018. However, the average price of tickets to the competing destination of Mexico, Punta Cana (Dominican Republic), which is in the sixth position of the top 10 ranking of favorite destinations for Americans, has grown by 4.7%.

“When we looked at the top 10 summer destinations holistically in terms of passenger volume, we saw that the levels have remained solid and firm. And given that the average cost of tickets has been maintained, more or less unchanged, holidays both to the United States and abroad continue to generate great interest among Americans, “said Chuck Thackston, ARC’s Managing Director of Data.

The top 10 summer destinations according to air transactions are: