9 Easy Countries for Americans Who Want to Move Abroad 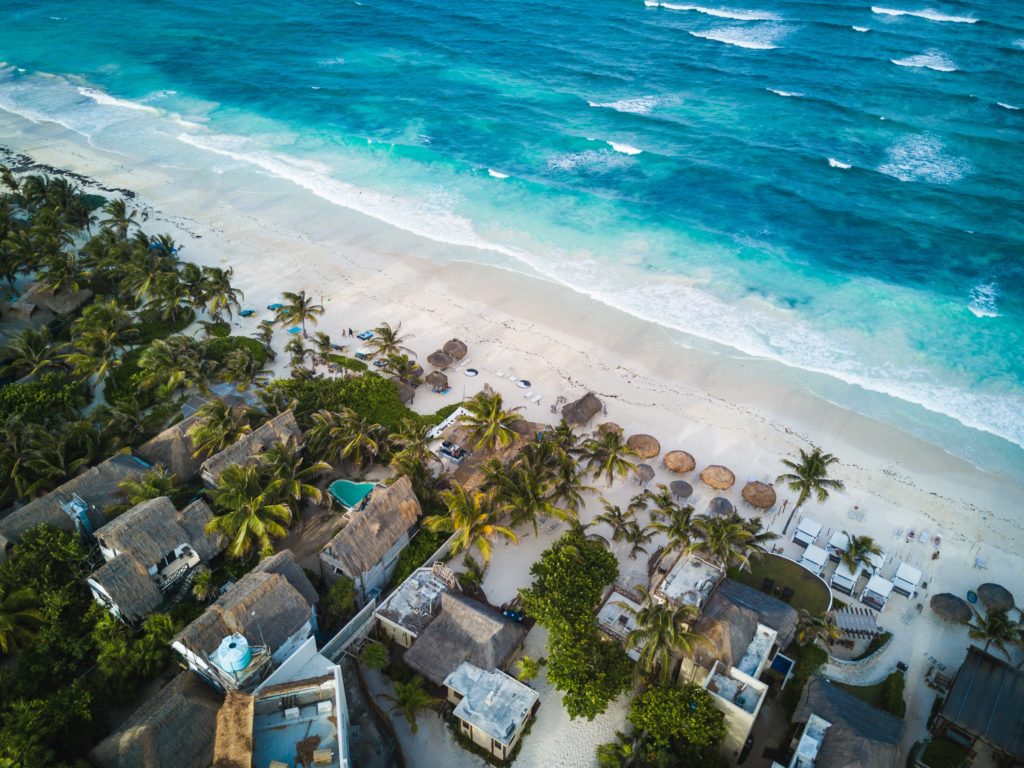 Americans living there: 1 million, according to the US State Department
Why it’s easy: It’s cheap! And you can drive there! Besides, if you’ve ever crossed the border legally, you’ve already completed the paperwork for a six-month stay — that placard you once scribbled on a Cancun-bound plane, three nips deep, is a tourist visa that grants you half a year south of the border. You can’t work legally with it, but six months should be plenty of time to pick one of two longer-term options.

Option 1: Scout out a legitimate life and then return to the States, where you can apply for a temporary resident visa. (You can’t apply for one in Mexico.) Temporary resident visas can be renewed for up to four years and come in lucrative or non-lucrative classifications. The latter, popular among retirees, requires proof of economic self-sufficiency, either through savings or, say, the regular income of a pension.

Option 2: String together tourist visas, ad infinitum. Mexico’s many beachy tourist hubs are always looking for bartenders or waitresses, jobs that usually pay in cash and don’t require a work visa. Cross the border every six months, get a new tourist visa, and live the romance of a drifter with the status of a shady gringo. You didn’t hear it from us, but since 2008, Mexico has known to be lax about cracking down on Americans with expired documents. As long as you’re not accused of a crime, at worst you’ll likely be fined, not deported.