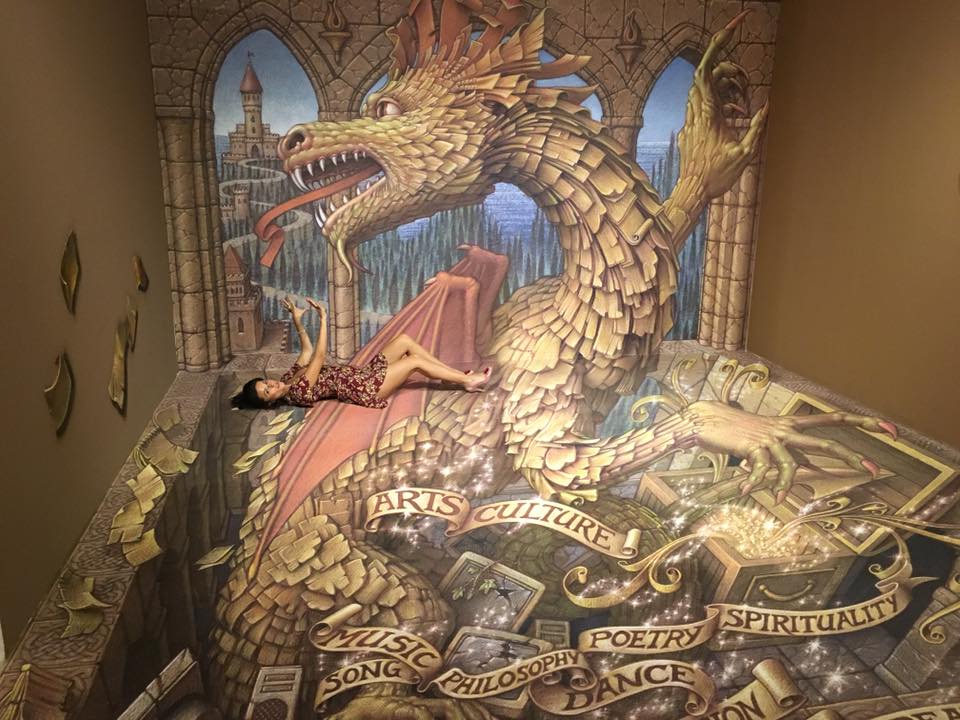 This museum its the only one in the Americas and the biggest of the world made by one artist. The artwork exhibited in the museum is completely interactive, a concept very different from the general idea that is given at conventional museum of no touching no photographing the artwork. In the 3D Museum of Wonders this is totally allowed!

The museum is opened for the public and its for all ages from 9am until 10pm everyday, its an excellent destination to consider either in the cultural or in the artistic side, also in the interactive and entertainment genre. The museum also presents itself as an opportunity to be recommended as one of the few activities to do during rainy or extremely hot days, due to its installations being completely covered and with air conditioning.

The tour will take approximately 90 min. and can last up to 120 min.

About the artist: The pieces exhibited were created by the american artist ,inventor of 3D illusions, who after working for NASA as a professional illustrator, moved to Italy to chase his love for renaissance art, there he invented 3D illusion art in the 80’s, which is an extension or urban art, or graffiti. In 1991 The Vatican commissioned him to create a gigantic painting, which holds the record of the biggest piece of artwork ever done on that city. At the end of the production, Pope John II signed the painting, thus recognising the 3D Pavement Art.