What are the trends for LGBT tourism in Mexico? 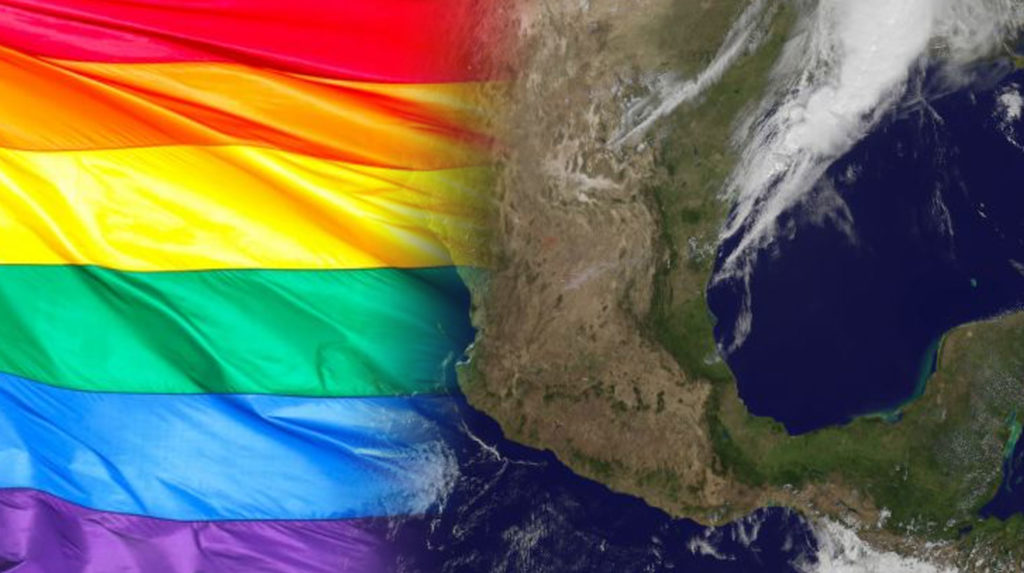 LGBT tourism in Mexico is celebrating and with an upward activity, since, derived from an attractive product and being a friendly destination, it registers annual growth of up to 8 percent. In an interview with MILENIO, the president of the National Association of Commerce and Tourism LGBT of Mexico (Cancotur), Mariano Osores, said that for just over seven years this segment has shown this increase, and is expected to continue at the same pace in the future. “It has been a good growth, first, because Mexico is a country that has a legal norm that makes it friendly. What the tourist is looking for is that there is a legal buffer, which here is rooted that we have the Federal Anti-discrimination Law, “he said.

Likewise, Osores said that in the country there are other laws in support of the LGBT community such as the Regulatory Law of Mexico City, allowing equal marriages and adoption, as well as having organizations such as the National Council to Prevent Discrimination (Conapred). ). The president of Cancotur said that the most important destinations in this segment are CdMx, Puerto Vallarta, Cancun, Oaxaca, Puebla, Morelos and Coahuila. Luis Villaseñor, Director of Promotion and Public Relations of the Tourism Trust of Puerto Vallarta, said that the destination has established itself as a benchmark in the LGBT community by having a romantic area (Lázaro Cárdenas Street) where there are bars, clubs, beach clubs and special stores for this community. He also commented that Puerto Vallarta has 12 exclusive hotels for the LGBT community such as Almar Resort Luxury All Suites & Spa, Hacienda Escondida, Blue Chairs Resort by The Sea, Hotel Mercurio and Piñata PV.

“Puerto Vallarta has always been taken as a point of reference in LGBT tourism in the United States and that has not allowed us to open other markets such as South America and Europe,” Villaseñor said. According to the president of Cancotur, Mariano Osores, approximately 5.6 percent of the gross domestic product (GDP) of tourism is explained by the LGBT segment. He also commented that on average these travelers have a stay of three nights-four days and an economic benefit of 700 dollars, 15 percent more than the traditional tourist. “In Latin America there are 615 million inhabitants, 42 million of them are potential consumers of the LGBT community, which generate a spill of 65 billion dollars and a global scale of 200 billion dollars,” said the manager. For his part, Carlos Mackinlay, Secretary of Tourism of Mexico City, noted that men seek more of an experience of entertainment, fun and shopping, while women prefer more culture and adventure, that is, they leave more of the area and walk . The official informed that in the city there are innumerable activities for the LGBT traveler, such as the Mix Festival, which is a month of film activities and sexual diversity in different venues, in addition to the Ministry of Culture organizing another event called Diverso, where the gay pride night is organized. Mackinlay said that in order to continue promoting this segment, they are close to releasing an LGBT guide in Spanish and English that contains all the products that interest these travelers, from city tours to bars and hotels. He commented that of the total of tourists that come to the city between 7 and 10 percent are from the LGBT segment, as well as 80 percent are national and the remaining 20 percent are foreigners.

The president of Cancotur, Mariano Osores, stated that one of the pending issues in the companies is the lack of training so that there is a correct attention to these travelers. With this professionalization, the employees of the different companies are expected to work on raising awareness, “to make people understand that they do not have to see as a weirdo, but as a customer. There is a lot of sexism, resistance to changes, but little by little people understand that everyone has the right to live life as they wish, “he said. In this regard, he mentioned that on the northern border is beginning to develop gay medical tourism, which few take into account, and where patients are taken to perform procedures for sex change, breast implants or buttocks. Regarding the future of this segment, Osores pointed out that by not having a Tourism Promotion Council of Mexico, one has to find a way to work from the private initiative with the states for the generation of promotion and campaigns in the different issuing markets.