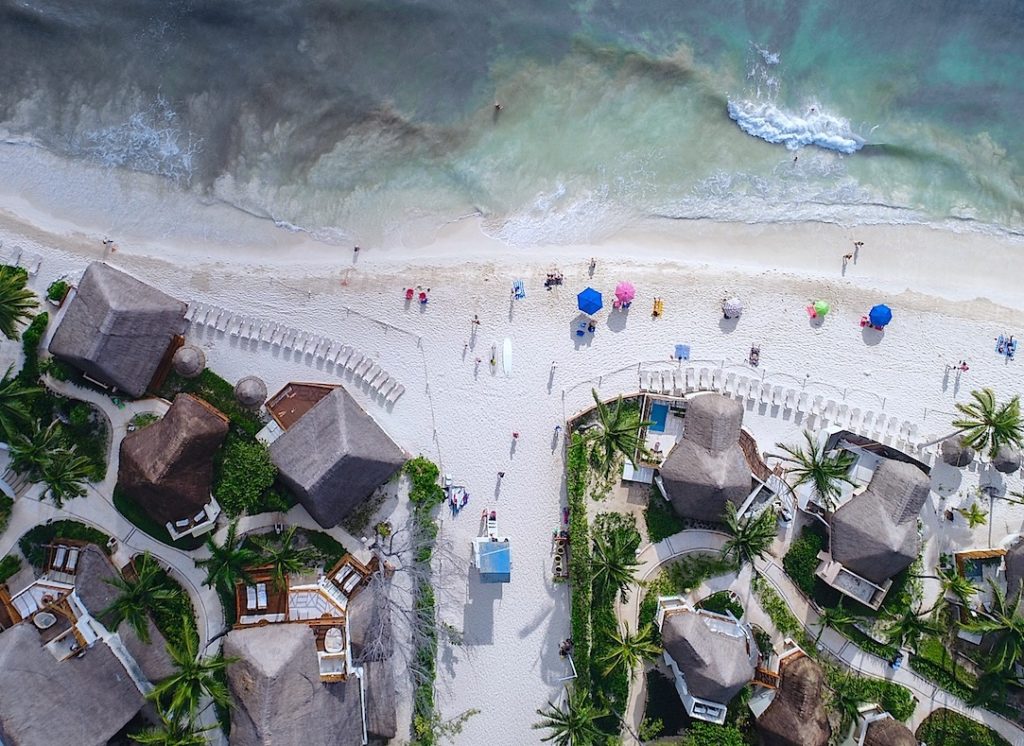 The Quintana Roo Tourism Promotion Council has announced the reopening of the state for travel as of the beginning of June.

The Consejo de Promoción Turística de Quintana Roo (CPTQ) says that airline operations also will begin then, which is why they are preparing a special campaign now to be launched in late May. The campaign will be aimed at reviving local tourism.

Darío Flota Ocampo, director of the CPTQ said that airlines from Canada, the United States and Europe have already confirmed their arrivals to the Mexican Caribbean, which initially is expected to consist mainly of convention and wedding tourism.

“Some of the airlines, through virtual meetings, that have announced they are resuming their operations at the Cancun International Airport are Air Canada, Air Transat, Delta Airlines, Copa Airlines, Air Europa, Sunwing, Southwest and Aeroméxico,” he explained noting they will begin landing in early June.

The announcement of the arrival of flights has also promoted the opening of some online reservation systems for area hotels. The Hotel Association of Cancun, Puerto Morelos and Isla Mujeres detailed that due to the coronavirus pandemic, more than 155 area hotels closed.

Flota Ocampo stated that during meetings last month, international and local industry professionals revealed great enthusiasm for collaborating in a united promotional campaign for a speedy recovery, adding that they have all expressed confidence that both international and national tourists will consider the Mexican Caribbean a safe and attractive destination to visit once travel restrictions are lifted.

He reiterated that the recovery strategy will first focus on reestablishing direct air connectivity as soon as possible at the international airports of Cancun, Cozumel and Chetumal. At the same time, all members of the industry will be informed about the destination’s disposition to receive visitors and about the reinforced state health and hygiene protocols that are applied in areas most frequented by tourists.

Up until now, the state has been campaigning “Paradise Can Wait, Please Stay Home,” however, some tourists continued to arrive, mostly from the US, on “empty” flights that have been landing at the Cancun airport.

According to SUTD Data-Driven Innovation Lab, a site that provides continuous predictive monitoring of COVID-19 developments as a complement to monitoring confirmed cases, the predicted turnaround for Mexico will be around May 4, when a downward trajectory will begin with coronavirus cases becoming 97 percent depleted around June 12.