This weekend is Playa’s Anniversary! Here is the history of this beatiful town 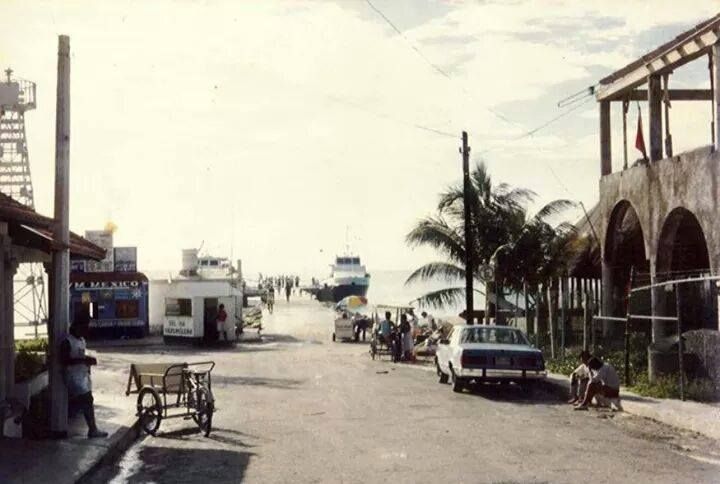 The original name of Playa del Carmen was Xaman Há, which means Agua del Norte (North Water). It is said that two families were pioneers who formed their home in this area.

In 1526 the region was conquered by Francisco Montejo founding the town of Salamanca where Xel-Ha is currently located. In the colonial era there were not many advances in the region until the twentieth century when people began to establish chewing gum and wood camps.

At this time the modern history of Playa del Carmen begins, with the arrival of the first families from the Yucatan Peninsula due to the “caste war” (1847-1901), who sought tranquility and a new place to settle. Many of these people were hired as chicleros (gum extractors), and many others chose to work on their own as established fishermen in the area, giving way to a slow development.

For a long time the city center was located in what is now 6th Street in the federal maritime land area and Fifth Avenue, and it was known as Playa Morentes. But it was from the 60’s that Playa del Carmen started to develop greater and rapid population growth, beginning to have its own economic activity in such a way.

It should be noted that since the integration of the Federal Territory of Quintana Roo in 1902, Playa del Carmen belonged to the Delegation of Cozumel. In this way, in the early 90’s the population of Playa del Carmen begins to show its concern to give its own recognition to the city through the creation of a new municipality.

The situation on the island of Cozumel limited its correct performance over the entire municipal territory; 10 nautical miles of separation and a dynamic of the city that demanded a lot of efforts were hindering the presence of municipal authorities in continental territory. Thus, on July 27, 1993, Decree 19 was approved, through which the eighth municipality of the State was declared, entering into force on July 28 of the same year.

In this way little by little and with the effort of many people, a small fishing village became one of the most important tourist destinations. Today Playa del Carmen is a place where glamor predominates, with a privileged location in the heart of the Riviera Maya offers plenty of recreational activities to its visitors.

From the best restaurants, shops, nightlife and the most beautiful beaches, Playa del Carmen is visited by tourists from all over the world. It offers entertainment for all types of tourism from the most exclusive options such as spas, five-diamond hotels, boutiques and tours and diving, its magnificent crystal cenotes, or small rock and salsa bars with parties that last until dawn, it is an excellent option to spend moments.

Either taking a quiet walk along the famous Fifth Avenue, or visiting nearby places like Xcaret, Cozumel, Cancun or Tulum; Playa del Carmen has managed to stand out in the international market, and in just 20 years its inhabitants witnessed an evolution from being a fishing village to the world tourism mogul who is today, a generator of an economic spill of billions of annual pesos.