The Risks of Vacationing in Playa del Carmen 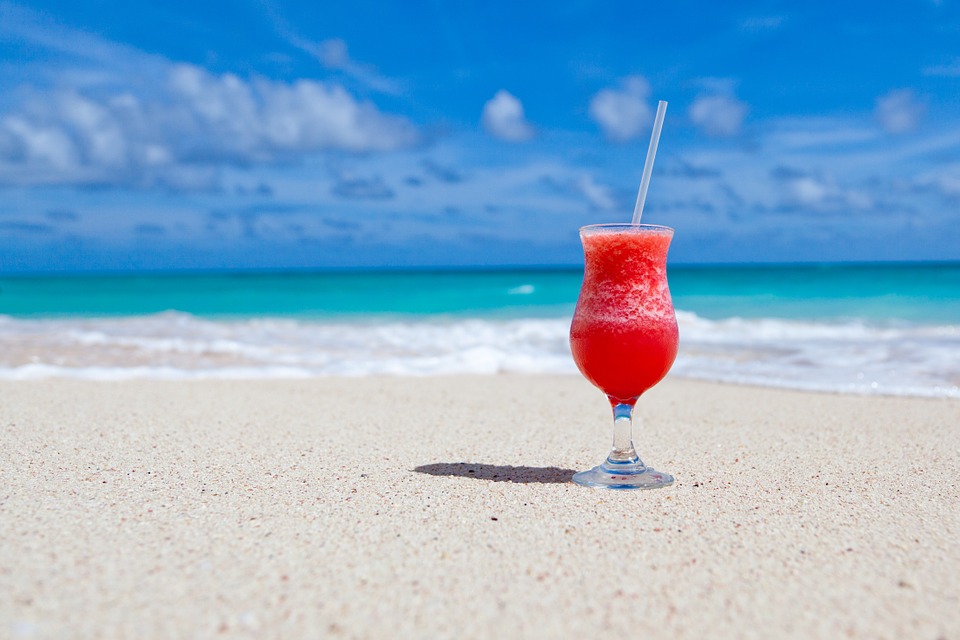 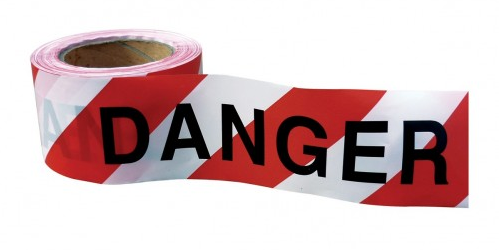 As this year is almost over we have realized that nobody has given a warning to anyone about traveling to the Riviera Maya, However we have decided to put together a list to warn you about the things you might encounter.

Dealing with the sun!

I mean it just hurts our eyes to look at it! Imagine having to put up with having sunny days 365 days a year! However we have to be positive, and give you all the facts, the sun can do a whole bunch of things for you such a:

You might have to spend less money on doctors and treatments! 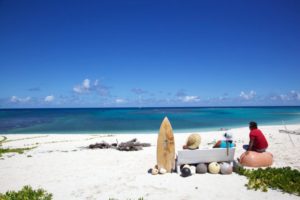 The sun sends breast cancer into remission. The American physician Dr. Zane Kime used sunbathing and nutrition to cure his patients. Even in terminal cases, Dr. Kime was able to completely reverse the metastasized cancer.

Sunlight has a beneficial effect on skin disorders, such as psoriasis, acne, eczema and fungal infections of the skin.

Sunlight lowers cholesterol. The sun converts high cholesterol in the blood into steroid hormones and the sex hormones we need for reproduction. In the absence of sunlight, the opposite happens; substances convert to cholesterol.

The sun’s rays lower blood pressure. Even a single exposure significantly lowers blood pressure in individuals with high blood pressure. On the other hand, pharmaceutical drugs such as Statins have side effects, such as robbing the body of Coenzyme Q10. CoQ10 is essential for cellular and heart energy.

Regular sunlight exposure increases the growth and height of children, especially babies. Many cultures throughout history have recognized this fact. Studies have shown the amount of sun exposure in the first few months has an effect on how tall the person grows.

Sunlight builds the immune system. The white blood cells, which increase with sun exposure, are called lymphocytes, and these play a major role in defending the body against infections.

You might have to stop whining and being unhappy all the time!

Sunlight can cure depression. The noon sunshine can deliver 100,000 lux. When we sit in offices for the best part of the day, out of the sun, under neon and artificial lights (150-600 lux), we are depriving ourselves of the illumination of nature. Sunlight deprivation can cause a condition called seasonal affective disorder (SAD), a form of depression. It is more common in winter months, but also common in people who work long hours in office buildings.

Imagine having that huge amazing Caribbean Sea, right in front of you and enjoying those refreshing pools and relaxing Jacuzzis available, many people have reported they even get wrinkly fingers and toes for being in there so long! Let’s not forget about all that exfoliation from being in that sand for such a long time, it just makes your skin so soft; you don’t even have to go to the spa anymore.

Being guilty of the sin of gluttony

What is food guilt? It’s knowing that you are feasting on some of the best foods while your loving family and friends are back home eating hot-dogs and pizza. Playa del Carmen is known world-wide for its international cuisine, and of course regional Mexican foods. Because of its location, Playa del Carmen also offers some of the best fresh seafood, literally from the ocean to your table. There are 758 restaurants available in Playa, yes 758!

For individuals traveling to Playa del Carmen who may suffer from heart problems, they should be warned that some things in the area can cause an increase in heart rate. Dangerous activities include Ziplines, Parasailing, Jet Ski Rides, sky diving, Banana Boats, swimming with whale sharks, dolphins and turtles just to name a few. Not to worry, there are some things to protect yourself, like a swimming in a nice cenote, or just chilling by the sea, visiting some of the Mayan ruins, temazcales, yoga retreats and beautiful jungles. 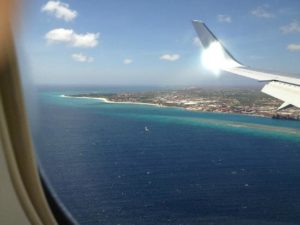 You actually have to hop on a plane to get here, good news is that 17 Million people from all over the world flew into the Cancun airport so if they could do it, you can do it too!

So now you have been warned, plan your next vacation and ask anyone who’s been here and they will be sure to tell you it’s definitely worth the risk!