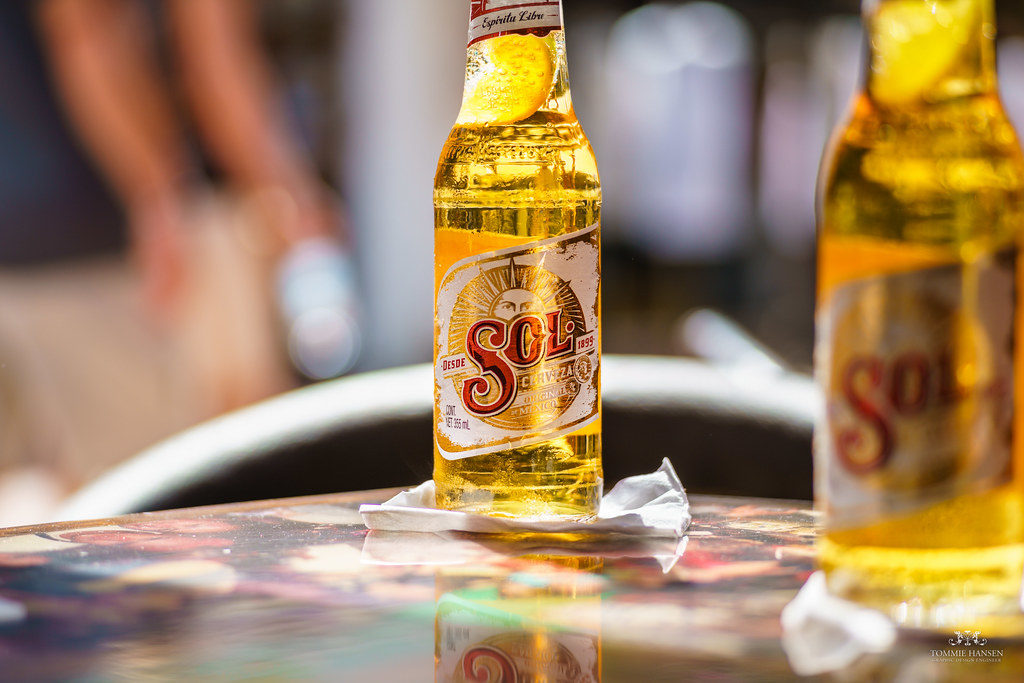 After beer producers announced their temporary halt in production around the country, many public stores in Cancun and Riviera Maya have run out.

Store shelves have become bare for local brews since production was halted the first week of April. The temporary shut down for Mexican beer producers was due to the coronavirus pandemic. Combine that with the government’s restriction of sales, the reduction in supply has seen many shelves turn empty.

Miguel Ángel Aznar, head of the Unión de Comerciantes de Cervezas Vinos y Licores, confirmed the diminished supply of local brands saying that he anticipates stored supplies will be released by distributors, but admits he is not certain if a restock will be possible since state governor Carlos Joaquín set the deadline for distributors to distribute their remaining stock by April 30.

Cuauhtémoc Rivera, president of the National Alliance of Small Merchants (ANPEC), said the beer industry, which employees 500,000 workers across Mexico, stopped beer production due to the coronavirus pandemic.

Local breweries such as Heineken México, which produces Sol, Indio and Tecate, among others, were only one that announced that their seven plants will stop production and distribution as of April 5.

Grupo Modelo, another of Mexico’s main breweries, also decided to stop the production of their beer products saying it was not a basic necessity. “We are in the process of reducing production to a minimum,” said the company which manages brands such as Corona, one of the best-selling beers in the world.

According to Cámara de la Cerveza, the city of Monterrey in the state of Nuevo León registers the highest consumption at about 72 liters of beer per person per year, surpassing other cities such as Guadalajara, Mexico City and Cancun. It was in that northern area of the country where panic purchases were registered after the announcement of the breweries.

According to the Beer Chamber, nearly 70 percent of households in Mexico buy beer. Globally, the country ranks sixth in consumption and second in Latin America.