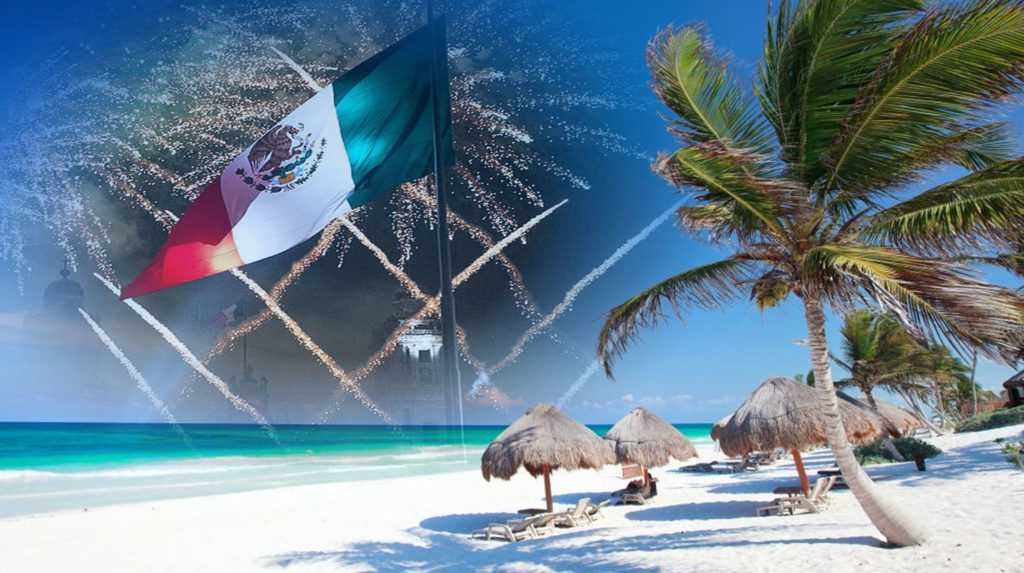 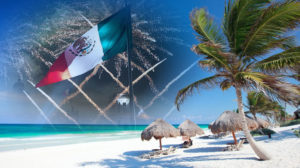 Recently the Riviera Maya has been Sargassum free. This week, the Sargasso Monitoring Network of Cancun, has reported we can expect these same conditions through the Mexican Independence Day Holiday.

“We will have favorable conditions for a couple more weeks. However, in the west and south of the island of Jamaica, as well as in the south of the Dominican Republic and the Arch of the Antilles, there is an important concentration of sargassum, which could be arriving at the end of the month, “said the civil society agency.

These perfect conditions are thanks to “the favorable conditions of sea currents, prevailing winds, high tide conditions, the low amount of sargassum in approximation and very important to mention, to the heroic work of thousands of people who go out every day to clean our beaches, “he said.

In a separate interview, the head of the State Department of Environment (SEMA) of the entity, Alfredo Arellano Guillermo, acknowledged that there is a decrease in the amount of sargassum that is coming, which is a scenario that was planned.

The progress also has a lot to due to the hard work of government officials in the area. There has been significant progress in the information that emerged as a result of Quintana Roo organizing an international meeting, in which the Caribbean countries affected by the sargassum were involved.

Arellano Guillermo stressed that this meeting was able to generate, first, the understanding of the phenomenon, since little is known of its origin, scope, effects, but also generating international cooperation to achieve financing, establish cooperation and attend at the root the problem.

He insisted on pointing out that there are very important advances and that this experience that is being generated will allow the problem to be addressed in the next few years.