From engineering in Cork to making chocolate in Mexico – Ah Cacao 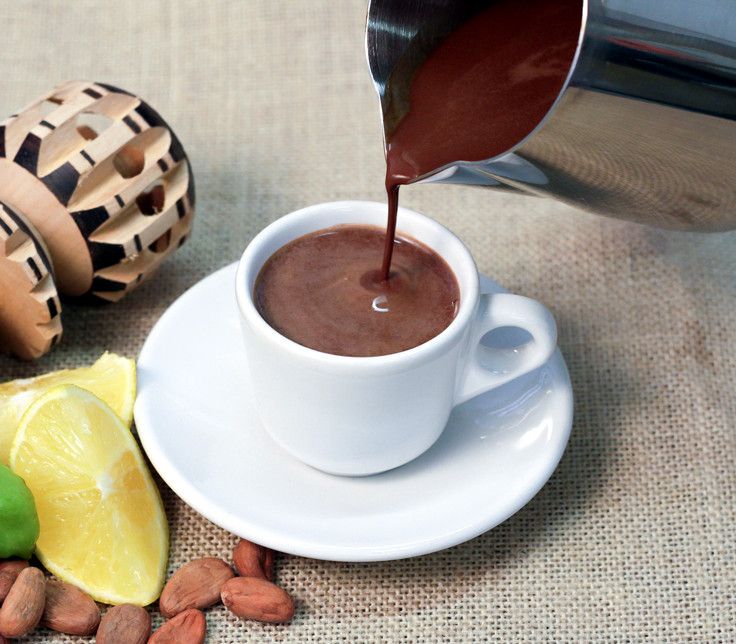 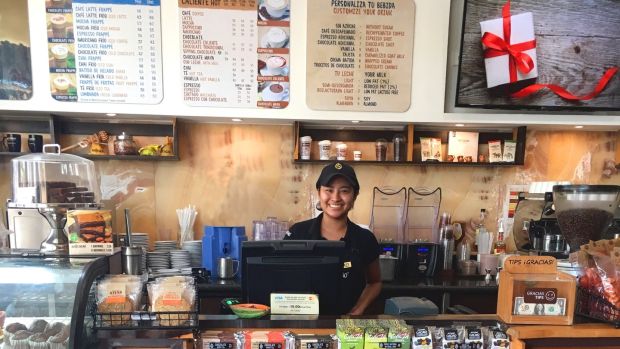 Working Abroad Q&A: Each week, Irish Times Abroad meets an Irish person working in an interesting job overseas. This week, Rohan Barnett tells us how he went from an engineering degree in Co Cork to making chocolates in Mexico.

Where are you from?

West Cork. I grew up on a fairly remote farm about 15km from Dunmanway, the nearest big town, where I went to secondary school (by bicycle every day).

When did you leave Ireland, and what were your reasons for leaving?

I finished my degree in electronic engineering at Cork Institute of Technology (then Cork RTC) in 1995. There was a recession and I wasn’t having any luck with my pre-graduation job applications.

Then my best friend and classmate James Conway introduced me to a friend who had worked with Bobby Healy, now CTO of CarTrawler. Bobby, just 26 at the time, interviewed me in a Dublin train station for 30 minutes then offered me a job with his travel technology company that had a contract with American Express in Mexico City.

The pay, $3,000 a month after taxes and free accommodation, was out of this world to someone used to living on a VEC grant and a £2 an hour weekend carpentry job, and I hastily accepted, not knowing the first thing about Mexico.

Did you head to Mexico immediately?

Yes, I left Ireland pretty much straight after my final exams, around July 1995, and stayed initially for around a year, during which time I met Mónica, my future wife. In the following years I, then we, ended up living for short periods in many other places including Montreal, Brazil, Singapore, Australia, Dublin (which my wife loves), and France. Both our children were born in Cork, 12 and 14 years ago.

Where are you living now?