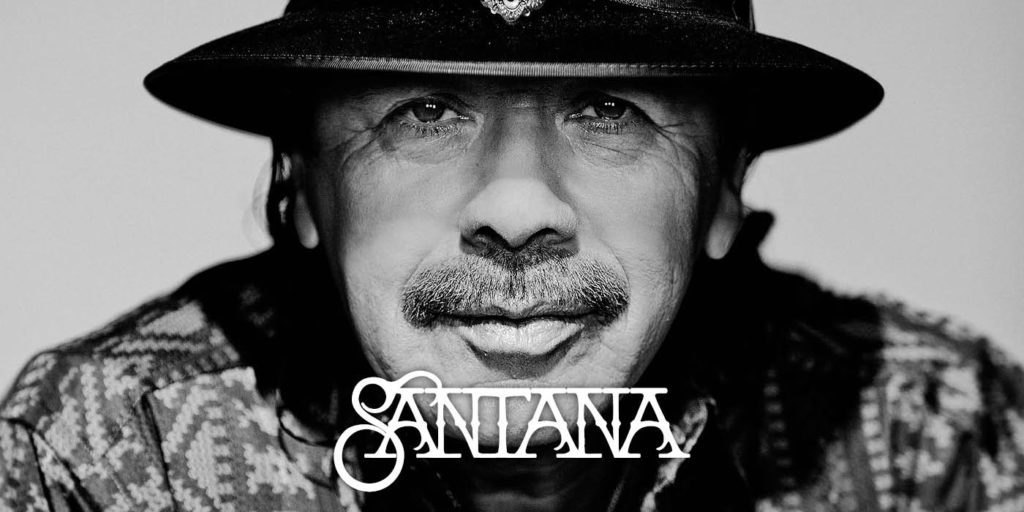 Clearly taking notice of the smash success of last year’s Desert Trip mega-fest featuring the likes of The Rolling Stones, Paul McCartney, The Who (among others), the organizers of Rock Getaway is offering “stunning tropical views, a private white sand beach, and exclusive saltwater snorkeling areas,” according to a release announcing the event.

Attendees can choose from three packages, including 4-, 7- and 11-day options with the 4-day offering sets from Miller, The Who’s Daltrey, Bad Company, Foreigner, REO Speedwagon, Benatar & Giraldo, Cheap Trick and others.  The 7- and 11-day options include exclusive sets from Henley, Santana, Thorogood and more. All three include accommodations at the all-inclusive Hard Rock Hotel or Unico Resort and admission to all concerts. Concerts will take place on oceanfront stages and be accompanied by pool parties, after partiers and late night jam sessions.