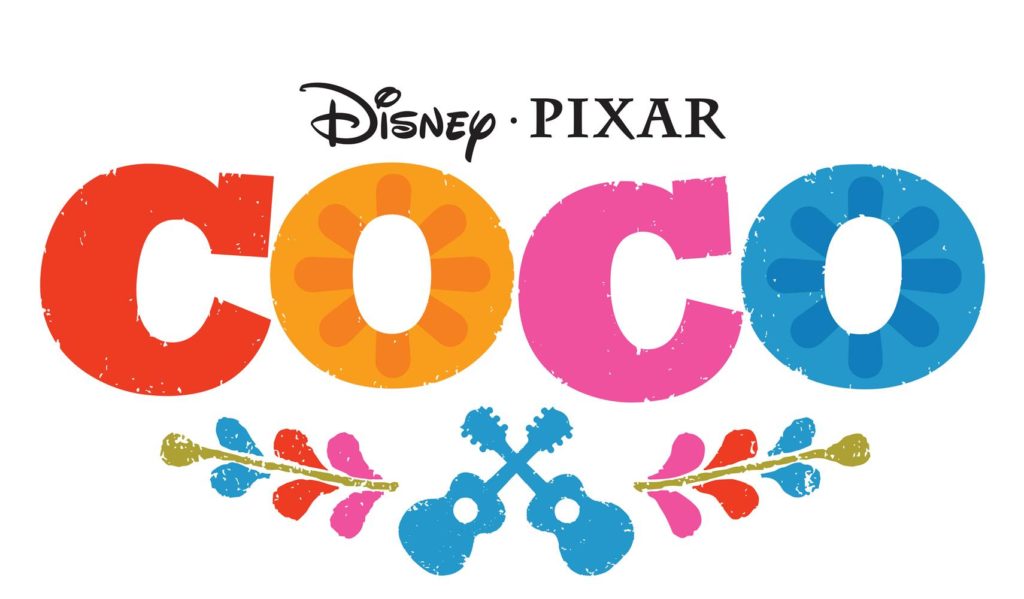 Mexico tourism is poised to flourish with the latest surge of Chinese interest in the country, following the smashing success of Pixar’s latest animated film Coco. With Nanjing tourism agencies already busy arranging tours to Northern American countries, the United States and Canada, now a strong interest in Mexico has seen a third country added to that list.

The Yangtse Evening Post has revealed that only 1 week after the film’s release in China, Internet search volumes regarding Mexico increased by 180 percent. “North America has always been a favorite destination for Chinese tourists. In recent years, North American lines [of travel] are showing more diversity. Canada’s natural scenery and the unique culture of Mexico has attracted a large number of tourists to to these countries”, said General Manager of Outbound Travel, Ying Jianfeng.

The spectacular popularity of Coco in China has surprised everyone, especially those not even expecting the film to ever be allowed in theatres, for it quite clearly goes against the State Administration of Press, Publication, Radio, Film, and Television censorship guidelines, published in 2008, in which section 4 states that films showing contents of murder, violence, terror, ghosts and the supernatural should be cut or altered.