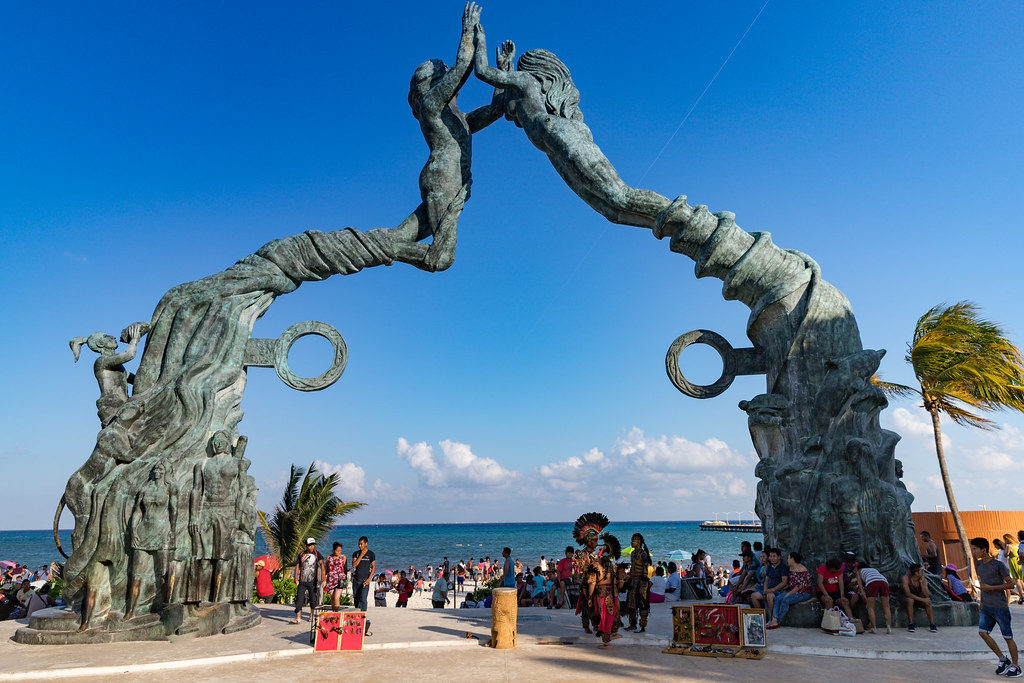 Cancun and the Mexican Caribbean have become the first destinations on the American Continent to receive the Safe Travels Global Security Stamp issued by the World Travel and Tourism Council (WTTC).

“I am very pleased that Cancun and the Mexican Caribbean are considered safe destinations for travel,” said the Governor of Quintana Roo.

Governor Carlos Joaquín says that the international protocols will allow the reopening of the state’s tourist destinations to recover and generate new jobs. This seal of safe travel has the backing of the World Tourism Organization (UNWTO).

He says in Mexico, tourism is an essential activity which will gradually begin to return starting on June 1, noting that some hotels will open internally for staff to update hygienic conditions and adopt to the new sanitary security protocols, so that as of June 8th, they can receive tourists under these new sanitary protocols.

Carlos Joaquín stated that this seal will provide traveler confidence regarding hygiene and sanitation standards in places such as hotels, restaurants, airlines, airports and cruises, among other tourism-related businesses.

“We appreciate being one of the first destinations to receive this seal of safe travel in terms of protection and prevention of health. The state authorities and tourism companies have worked as a team to guarantee the trust and safety of tourists,” he added.

Gloria Guevara Manzo, president and CEO of the WTTC expressed her enthusiasm for Cancun and the Mexican Caribbean, the first destinations to receive the seal.

“Cancun is a world-class tourist center along with Saudi Arabia who chairs the G20 tourism group, Barcelona, Portugal and Seville. All are first class destinations that have the endorsed seal by implementing safe travel protocols,” she stressed.

In receiving the Safe Travels Global Safety Stamp, Carlos Joaquin says that reactivation will not occur throughout the state and / or at the same time. He says that the federal government traffic light of risk contagion will decide the resumption of activities.

“We are not finished with hygiene and social distancing measures. We have not beaten Covid. There is no such situation. Let’s not think about opening the doors of the houses to go outside. Today, more than ever the indication is to stay at home,” he stressed.

“We can say that Quintana Roo would be close to orange if preventive measures are maintained. It is not a total opening and not all municipalities will resume activities at the same time,” he said adding that the return of activities in the southern municipality of Othón P. Blanco, where the state’s capital city of Chetumal resides, will take at least one more week, since there has been an increase in the number of infections, which has caused the curve to go up.

Carlos Joaquin said that the new Economic Reactivation Plan for Quintana Roo will be announced between Friday and Saturday, coordinated with the federal government’s risk light.