Bacalar, located in the state of Quintana Roo in Mexico, is a small town that boasts a rich history and culture. The town is situated on the shores of the famous Lake Bacalar, also known as the Lake of Seven Colors, which is a natural wonder and a major tourist attraction. The lake is known for its crystal-clear waters and its changing colors, which range from turquoise to deep blue, depending on the time of day and the angle of the sun.

The history of Bacalar can be traced back to the Mayan civilization, which flourished in the area around 1000 BC. The Mayans built several settlements around the lake, including the city of Ah Kin Chel, which was one of the most important centers of the region. Visitors can still see the remains of this ancient city today, including pyramids and temples, which offer a glimpse into the past.

The Mayans also built a system of canals to connect the lake with the Caribbean Sea, which allowed for trade and communication with other Mayan cities. These canals were later used by the Spanish conquistadors, who arrived in the area in the 16th century.

In 1733, the Spanish built the Fort of San Felipe, which played a crucial role in the defense of the region against pirate attacks. The fort still stands today and is open to visitors, who can learn about its history and explore the tunnels and barracks.

In the 18th century, Bacalar became a center of trade and commerce, thanks to its strategic location on the lake. The town was also a hub for the production of henequen, a plant that was used to make rope and other products. Visitors can still see the ruins of the henequen haciendas around the town, which offer a glimpse into the past.

In today’s Mexico, Bacalar is a small but charming town that offers visitors the opportunity to explore its rich history and culture. Visitors can explore the ruins of ancient Mayan settlements, visit the Fort of San Felipe, and learn about the history of the henequen industry. The town also offers a variety of activities such as swimming and kayaking in the lake, visiting the local cenotes, and visiting the Laguna Bacalar Museum, which houses an exhibition of the history and culture of the region.

In conclusion, Bacalar is a unique destination that offers visitors the opportunity to explore the rich history and culture of the region. 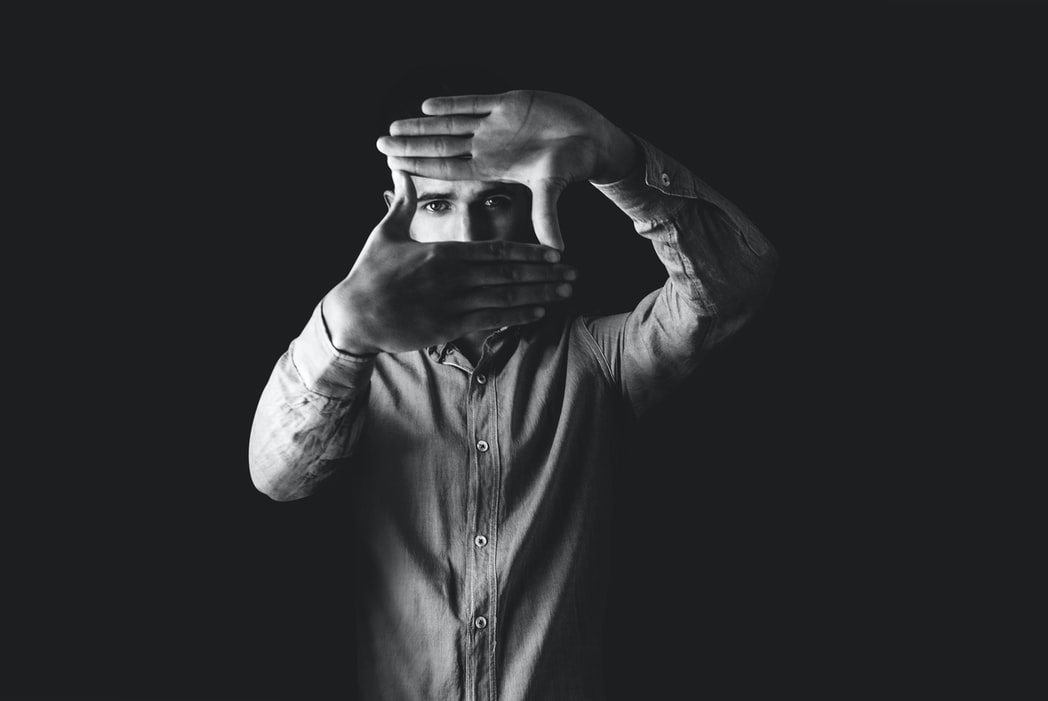 Eduardo from All About Playa