Are you ready for mother’s day? Here is the story of this beautiful celebration in Mexico 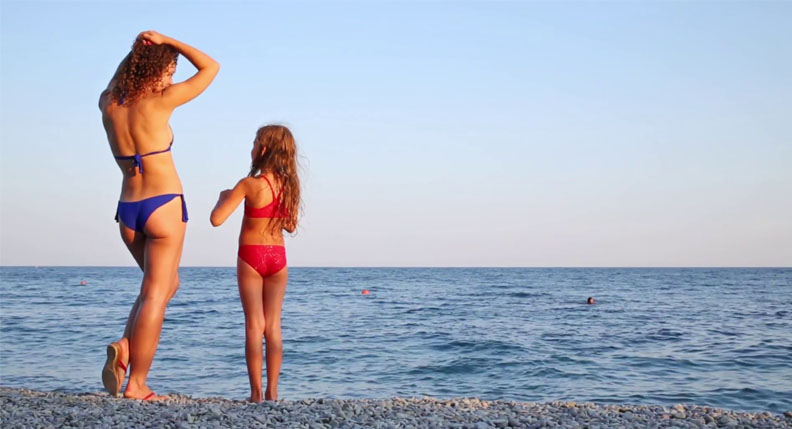 Mother’s Day in Mexico is celebrated on May 10.

The story of Mother’s Day in Mexico has a couple versions.

The official version states that celebrating mothers on May 10 was the brainchild of José Vasconcelos, then Secretary of Public Education, and journalist Rafael Alducín.

In 1922, Vasconcelos proposed to dedicate a special day to the celebration of Mexican mothers. The initiative was supported by the Red Cross, the Catholic Church, and other institutions.

Another version about why Mother’s Day is celebrated in Mexico, says Marta Acevedo, a researcher in Social Sciences and Gender Studies at the University of Guadalajara (UdG).

Acevedo points out that the initiative to celebrate May 10 arose in reaction to a feminist movement that began to gain momentum in Yucatán, during the government of Felipe Carrillo Puerto.

Yucatan has been a pioneer state in feminism in Mexico and Latin America; It was also the first entity in the country with a candidate for a popular election office.

In this context, in 1916 a group of women began to promote family planning and to postulate that motherhood was not an obligation.

In 1922 this group managed to open a state office to promote family planning as a right of women; In this building lectures and information were given on the prevention of sexually transmitted diseases, contraceptive methods, among other topics.

These groups added to their proposals the one of a lay formation and the equality between the spouses in the marriage in the education of the children and administration of the goods; both topics were included in the Family Relations Act. Later they promoted and supported the recognition of divorce and the right of married women to dispose of their property.

These facts provoked the reaction of a conservative society that accused the Yucatecan feminists of “immoral”, for that reason several sectors of the Mexican society agreed to support the initiative of the celebration of the Mother’s Day, as a way to stop the ideas of the feminists of Yucatan.

In an article published in 2010, the anthropologist and professor at ITAM, Martha Lamas, wrote that in this context, “the celebration of Mother’s Day is resumed in America and calls for a similar celebration, with the determined support of Vasconcelos -then Secretary of Public Education -, the archbishop primate of Mexico, the Red Cross and the Chambers of Commerce. The feminist proposals that maternity be chosen are buried under the propaganda avalanche (…) “.

“What covers today the discursive and commercial torrent of May 10? For the time being, it promotes the traditional idea of ​​motherhood as unconditional love, which implies great self-denial. This myth gathers real questions-mothers do tend to be loving, generous and self-denying-but it also covers negative or contradictory aspects of maternal exercise. “

The idea of ​​celebrating mothers dates back to ancient Greece, when parties are celebrated in honor of the mother of the god Zeus.

In the seventeenth century, in England was instituted the “Sunday to serve the mother”; with the intention that all were to visit their mothers, they were given the day off with their respective pay. In 1905 this celebration came to the United States and years later to Mexico.